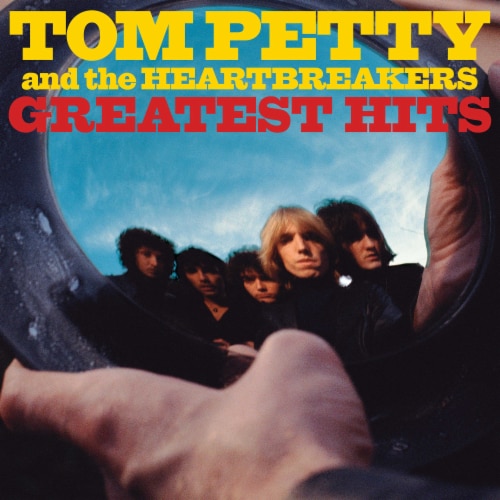 Tom Petty & the Heartbreakers Greatest Hits, originally released in 1993, has gone on to be the best selling collection in the band's four decades and counting career. A multi-platinum seller, sales have surpassed 12 million copies since its release. The album contains 19 classics including American Girl, Refugee, Don't Come Around Here No More and many others. The collection also features the singles from Tom Petty's solo album Full Moon Fever including Free Fallin, I Won't Back Down and Runnin' Down A Dream.