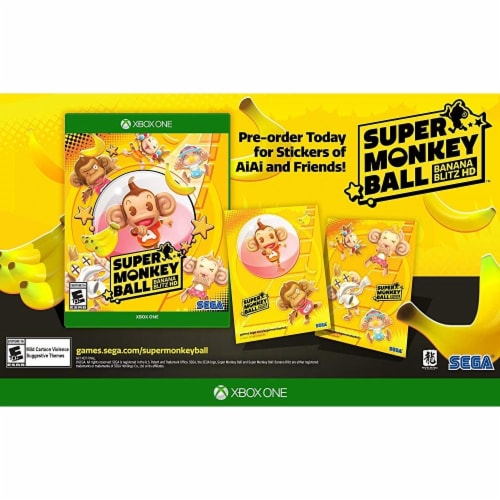 It really does feel like Sega is purposefully trying to troll their fans sometimes. In the last couple of years they have made real efforts to revive their enormous back catalogue of old school titles with everything from Streets Of Rage 4 to a Panzer Dragoon remake but even when they focus on a beloved franchise they so often seem to pick the least interesting, or downright strangest, way to bring them back. Which leads us neatly into this would-be revival of Super Monkey Ball.