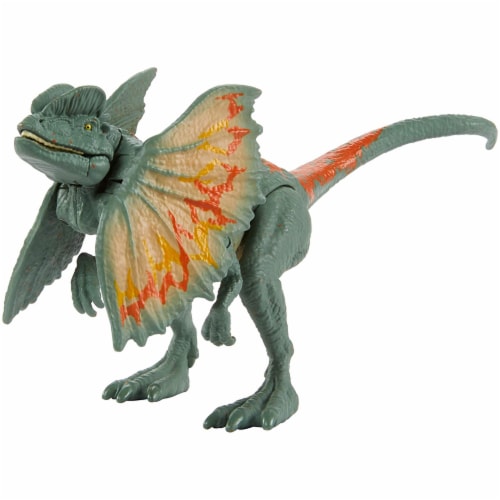 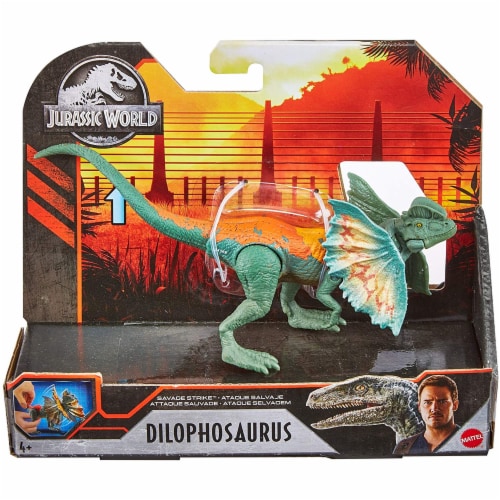 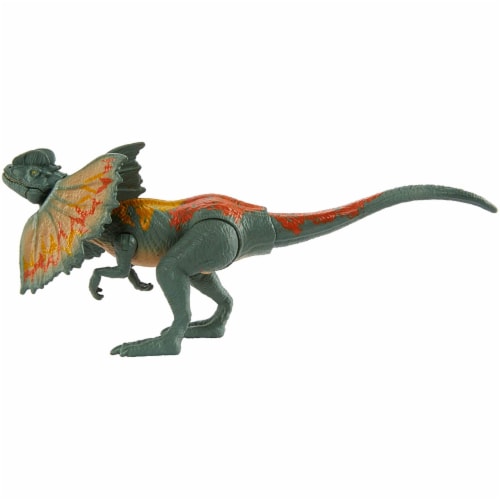 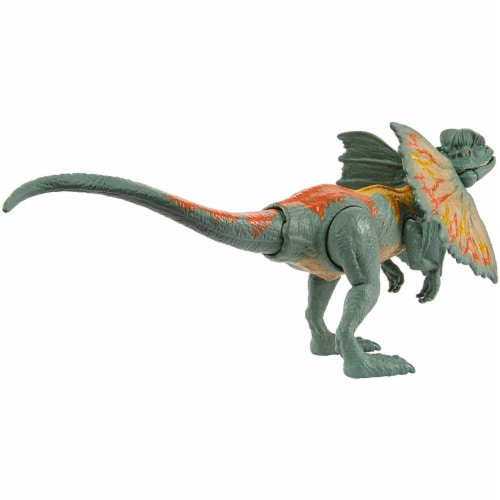 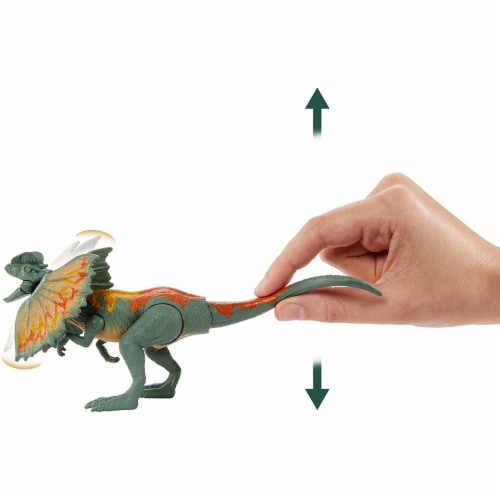 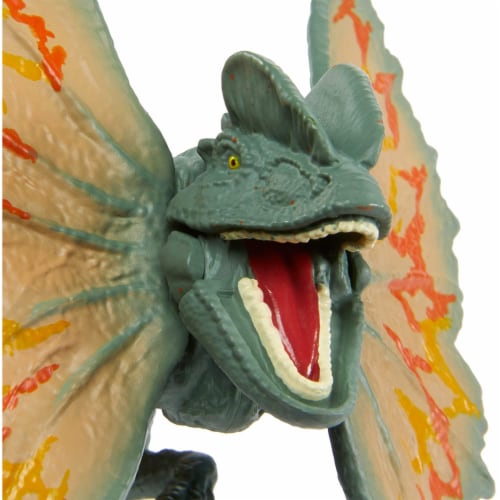 Use Savage Strike attack moves like biting, head ramming, wing flapping and more to play out movie action scenes! Each dinosaur action figure is activated by pressing an area on the body to create a Savage Strike move (varies per dinosaur).

These fierce dinosaur action figures feature articulated arms and legs, realistic sculpting and authentic decoration capturing all the excitement of the movie.