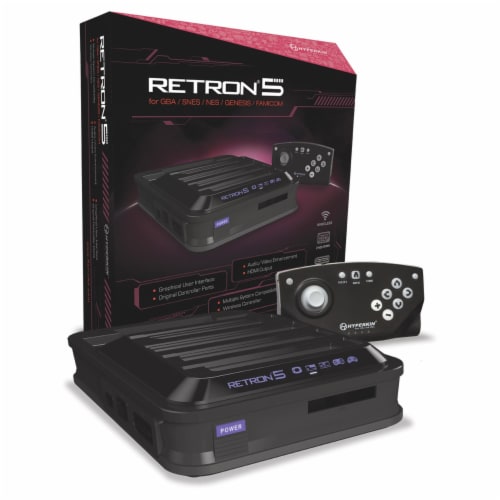 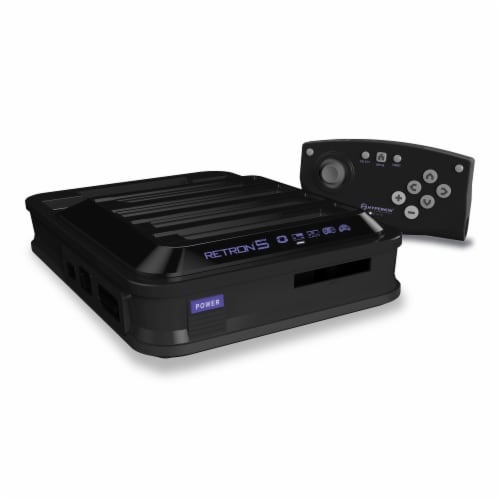 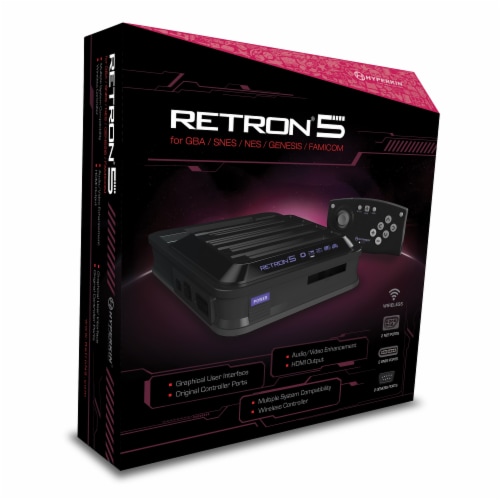 The ultimate HD remake: Hyperkin presents the RetroN 5, a revolutionary new way to experience classic games in high definition; the first of its kind with an all-digital HD output.The RetroN 5 is the retro gaming console that brings you back to a world where recharging health is cheating, you can have as many guns as you want, and achievements arent just some numbers on a screen.

Compatible with these cartridges via converter*: