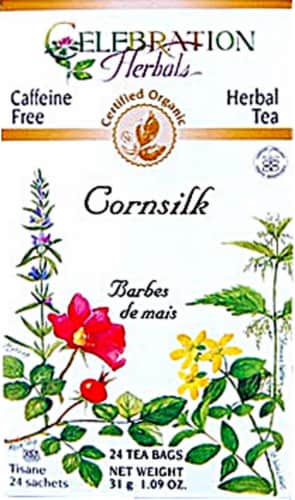 Indian corn was discovered in Central America by Christopher Columbus, where it was cultivated by the Incas (and many other native cultures). He took it back to Spain, where it was frequently known as "Turkey Corn". Today, corn is a staple crop in many cultures, but few recognize its herbal benefits.

Allergen Info
Contains Corn and Its Derivatives. Free from Does Not Contain Declaration Obligatory Allergens.