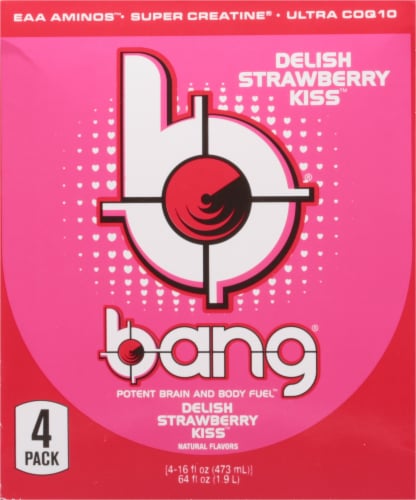 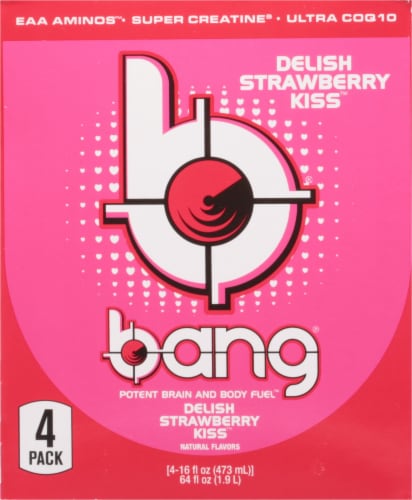 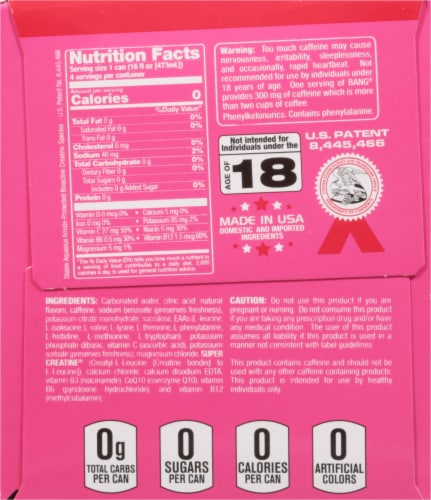 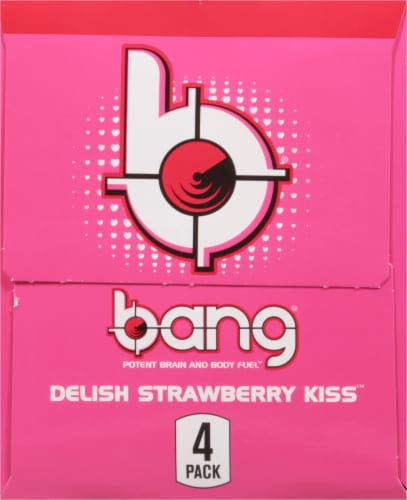 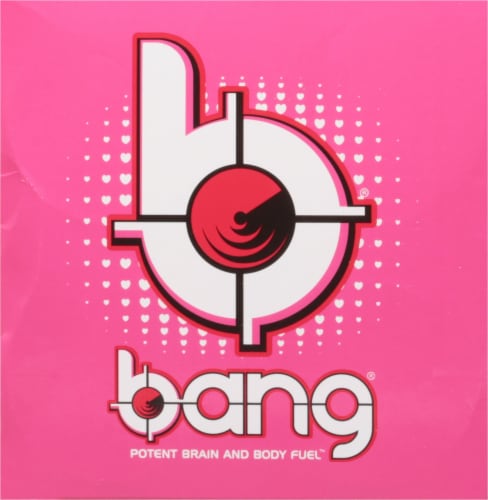 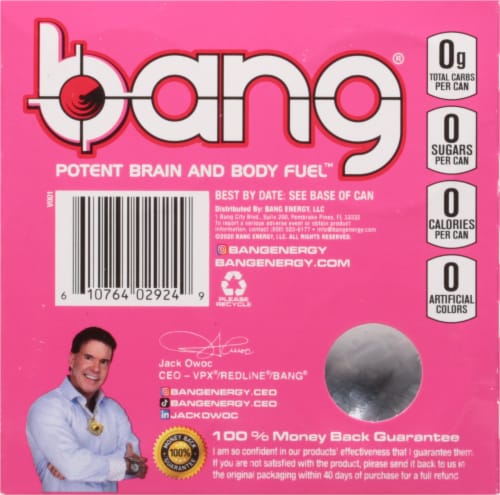 Bang is not your typical sugar-filled soda masquerading as an energy drink. Every 16-ounce can of Bang contains 300 milligrams of caffeine, which studies have shown may increase endurance, as well as strength in some cases, along with essential amino acids, CoQ10 and Super Creatine. Super Creatine, which is the brainchild of Bang CEO, Jack Owoc, is a dipeptide of creatine and L-leucine (creatyl-L-leucine), which, unlike other forms of creatine, is stable in liquid for an extended period.