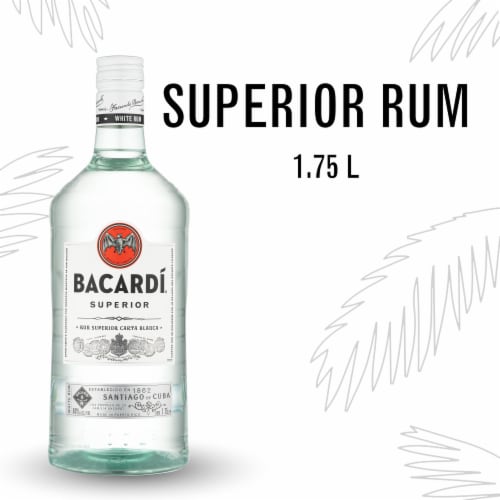 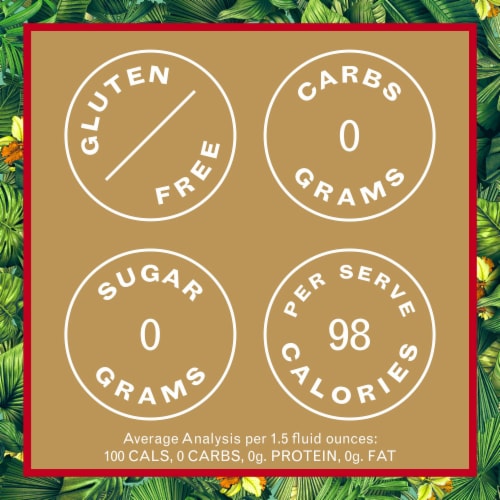 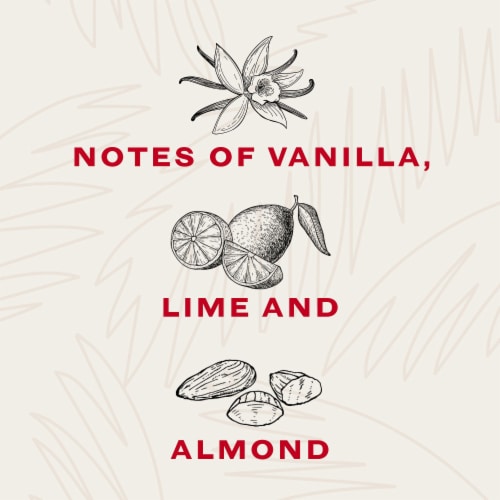 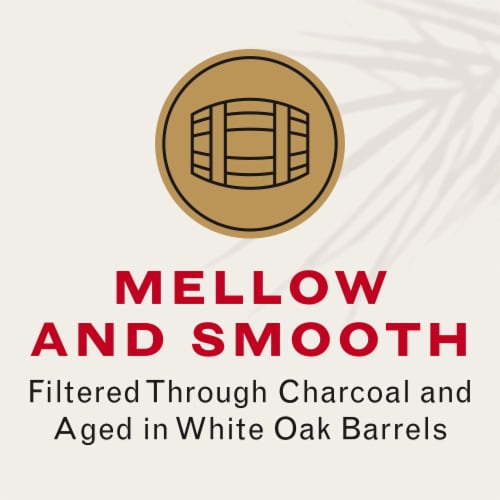 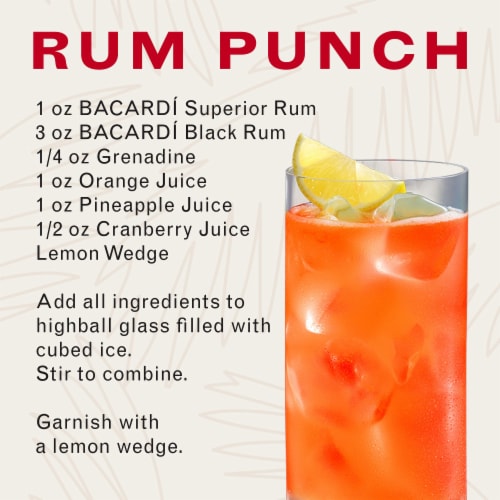 Originated in 1862, Bacardi Superior is the original rum, aged between one to two years in carefully selected oak barrels. After aging, the rums are blended and passed through a second charcoal filtration to achieve maximum clarity Bacardi smoothness. Bacardi Superior can be used to make numerous light and refreshing cocktails and other drink mixes. It has a crisp taste with distinctive notes of almond and vanilla that are developed by keeping it in special white oak barrels where it’s allowed to age. Bacardi Superior has a balanced taste and delicate flavor, which makes it suitable for mixing with just about anything. You can use it for serving up classic mojitos or for blending a more modern cocktail. Bacardi Superior is an ideal choice to keep on hand for parties or a gathering of friends at home. A classic white rum with distinctive vanilla and almond notes developed in white oak barrels and shaped through a secret blend of charcoal for a distinctive smoothness.