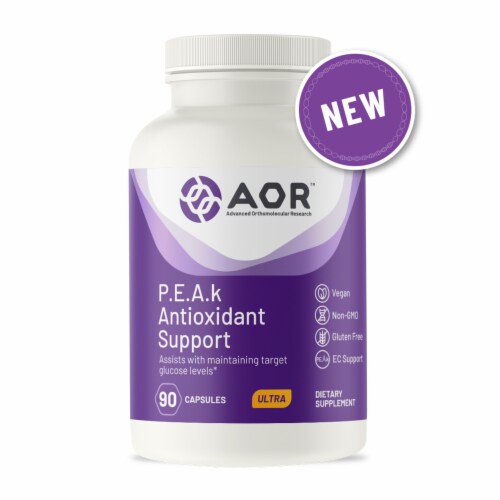 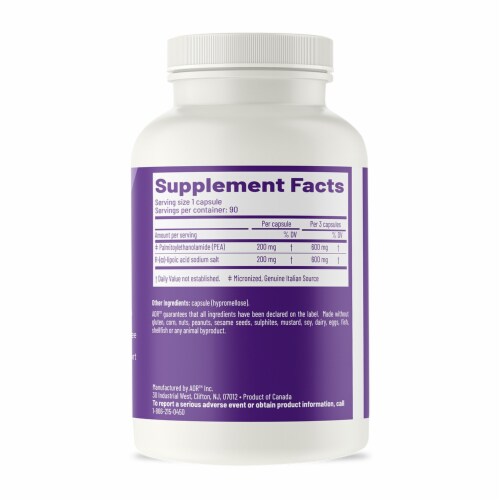 R+ alpha lipoic acid is a proven antioxidant and has been combined with PEA which relieves discomfort and promotes a healthy inflammatory response. R+ alpha lipoic acid has been shown to support healthy blood glucose levels. PEA reduces cellular damage by mitigating the harmful effects of free radicals. PEA is a naturally occurring long-chain fatty acid amide, not unlike those found in omega 3's, flax, olives, and borage oils. The body naturally produces PEA during times of stress, danger, and injury. The powerful anti-inflammatory effects of PEA combined with the antioxidant effects of R+ has protective properties on neuropathic discomfort. Alpha lipoic acid (ALA) has been used for over fifty years in managing high blood glucose levels which can be damaging to tissue. The mechanism of action is likely via improved insulin signaling and reducing insulin resistance. AOR was the first company in the world to introduce pure R+ lipoic acid which is a superior antioxidant to the ALA mixture which contains both R+ and S forms.