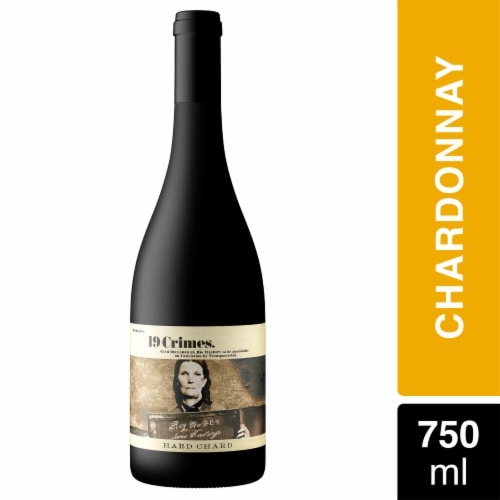 19 crimes turned convicts into colonists. Upon conviction British rogues guilty of a least one of the 19 crimes were sentenced to live in Australia, rather than death. As pioneers in a frontier penal colony, they forged a new country and new lives, brick by brick. Approximately 20% of the prisoners banished to Australia were women. They served equally hard time and were instrumental in the founding of the nation. 19 Crimes Chardonnay honors their brave contributions with the boldest expression of Chardonnay we could make. A great value for a rich and buttery Chardonnay from Australia.